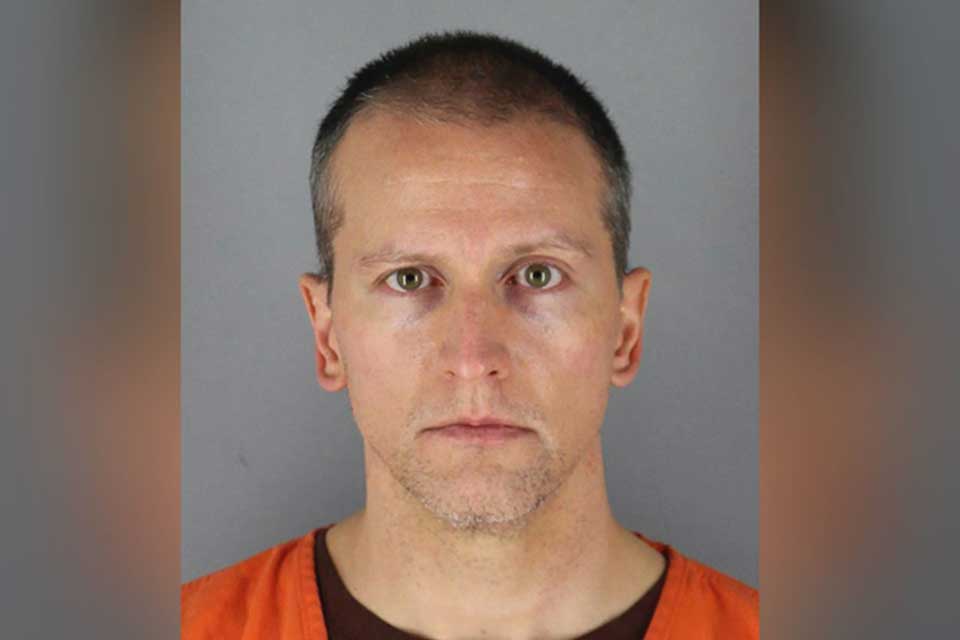 Derek Chauvin, former Minnesota police officer who’s pending trial for second-degree and third-degree murder, and second-degree manslaughter of George Floyd, was released today on $1 million bond. Chavin is the last to be released from jail as the other ex-officers involved, Tou Thao, Thomas Lane, and Alexander Kueng, were released over the summer.

In the viral video that sparked a string of protests around the world, Chauvin was seen kneeling on George Floyd’s neck for 8 minutes and 46 seconds until he became unresponsive and later died. The other three ex-officers—who are facing one count of aiding and abetting second-degree murder and manslaughter—were also captured pinning George down to the ground.

Chauvin is slated to begin trial in March 2021 per his notice of release, NBC News reports.